While developing Pizza Tower, McPig has created several comics about it, with there currently being two different kinds of comics, those being Peppino & Noise Comics and The Bad, The Ugly, and The Even Uglier (formerly known as ??? Comics). The former featuring various antics between Peppino and The Noise and the latter being a story-based set of comics that features The Noise, Pepperman, and The Vigilante.

This series of comics was made to introduce The Vigilante alongside the trailer that was made for him, however the comic series itself has yet to be finished. The comic is planned to be finished later down the line, as more focus is currently being put into finishing the game.

To Destroy a Tower with Peppino Spaghetti 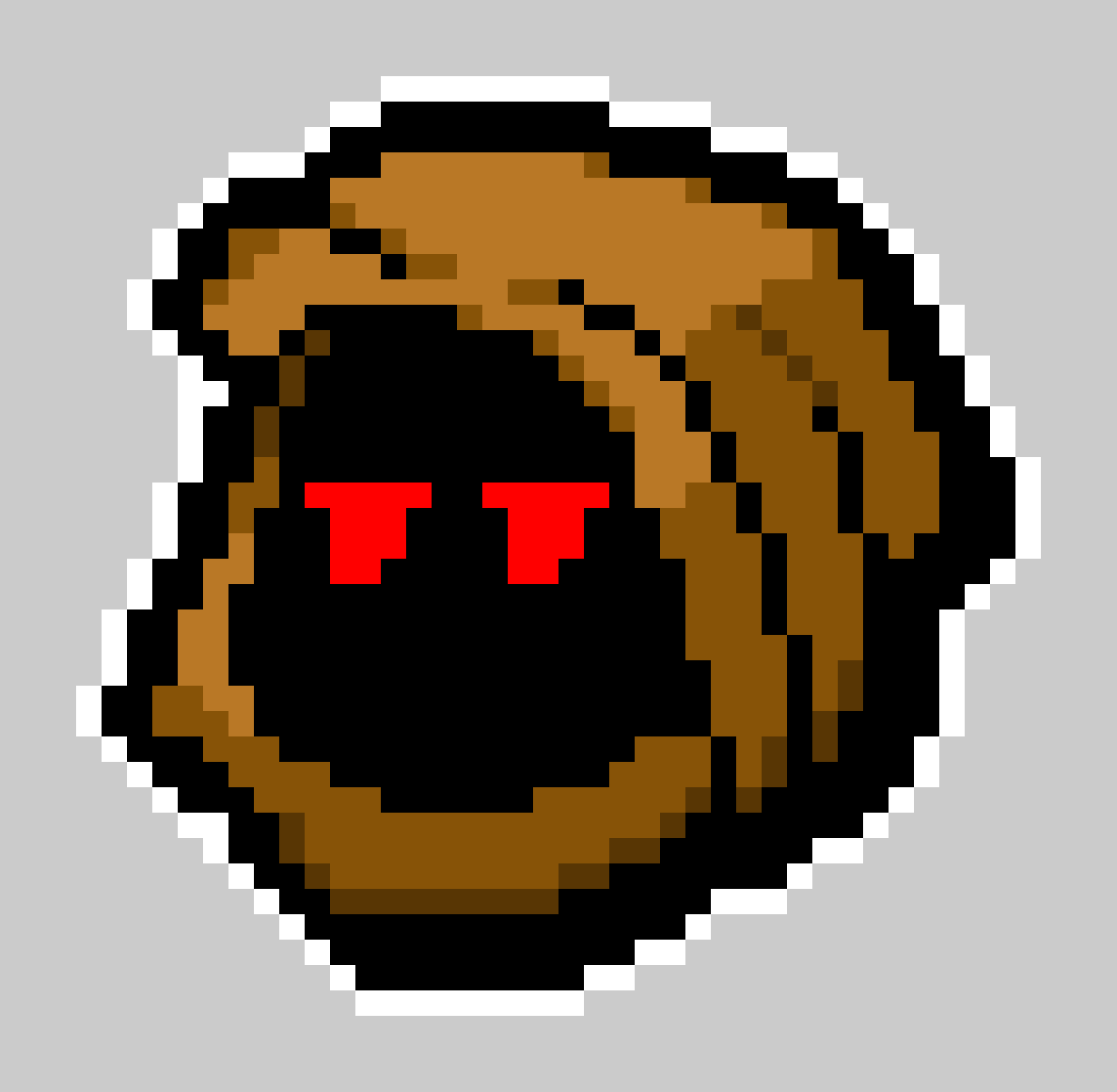 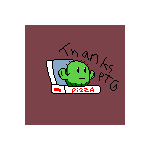 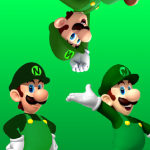